Towards the end of IX plan, the ICAR Research Complex for Eastern Region (ICAR-RCER), Patna was established with a mandate to address diverse issues relating to agricultural production in eastern states of India. The institute came into existence on 22nd February, 2001 with its headquarter at Patna and its regional stations at Darbhanga, Bihar and Ranchi, Jharkhand. Two KVKs at Buxar, Bihar and Ramgarh, Jharkhand are also attached to the Complex. Since establishment, the institute has undertaken research work in the areas of land and water resources management, crop, horticulture, aquatic crops, fishery, livestock and poultry, agro-processing and socio-economic aspects for agricultural development in the region so as to improve the livelihood of resource poor farmers. 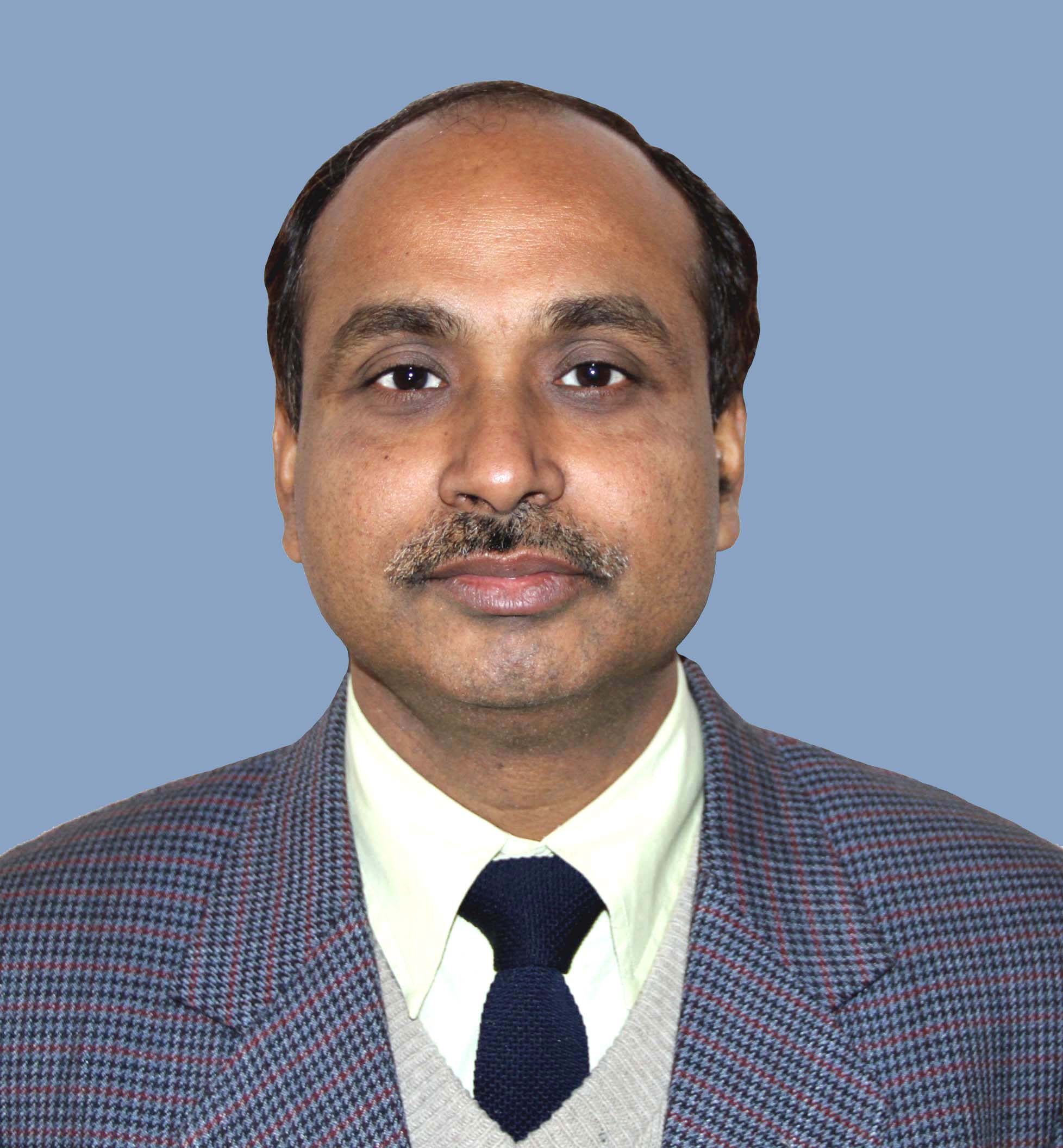 The Eastern region of India is rich in natural resources. However, its potential could not be harnessed in terms of improving agricultural productivity, poverty alleviation and livelihood improvement.

The region has 31.4 million ha netsown area. However, productivity of major agri-horti crops, fisheries is low compared to its production potential.

The region has about 69% marginal farmers.Small and fragmented land holdings limit, by and large, the adoption of latest farming practices.

Further,soil acidity and salinity, which covers about 11.3 million ha area, limits the productivity of major crops to great extent. In general, soil salinity/acidity, lowest per capita income, ever-increasing human population and highest population density per sq km, poor infrastructure facilities for storage, processing and marketing etc., are some other factors responsible for poor agricultural growth in Eastern India. Ground water utilization in eastern region is also very meagre, particularly in Assam plains, Bihar, Chhattisgarh, Odisha and Jharkhand. Appropriate technologies to encourage use of ground water, in combination with other practices will, however, increase cropping intensity and lead to remarkable production gains. Further, water productivity is very low (0.21-0.29 kg/m3) in most states of eastern region.

The region also lacks in quality animal breeds, feeds and fodder, and adequate animal health care mechanism. A sizeable part of the cultivated area in eastern region does not have provision for assured irrigation. As a result, even short drought spells adversely affect the stability of agricultural production. According to one estimate, about 10 million ha area is drought prone. The region also suffers from various biophysical constraints such as water congestion and flooding during kharif. Plateau areas, characterized by nutrient . poor red, yellow and lateritic soils, undulating topography and high rainfall, are subjected to run-off, soil erosion and land degradation. ……….…Read More